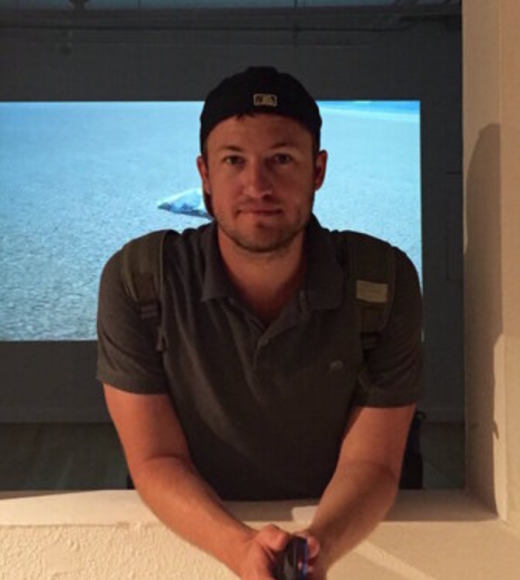 Jesse is interested in the development of cognitive control, especially when and how children and adults decide to exert cognitive control or avoid doing so. He is currently working on projects exploring whether children and adults pay attention to how difficult cognitive tasks are, how hard they are thinking, and whether being aware of difficulty and effort influences decisions about which cognitive tasks to take on. His other projects explore whether children and adults adapt problem-solving strategies to how much mental effort potential strategies require. He’s also a proponent of open science research practices, acting as an ambassador for the Center for Open Science (osf.io/q5bnp).
​Jesse has a B.A. in Literature from the University of Kansas and an M.A. in Cognitive Psychology from the University of Colorado. He previously worked at the Building Blocks of Cognition Lab at the University of California-Berkeley and spent time as a visiting researcher in the Connected Minds Lab at the University of Amsterdam.